Republicans Adam Driggs, Bob Worsley, and State Senator Steve Pierce voted for the anti-gay bill to pass that allows discrimination against same-sex couples in Arizona businesses due to religious beliefs (Bill SB 1062).  Without their votes, the bill wouldn’t have passed.

However, after major businesses such as Apple, the Super Bowl Host Committee, and 83 other companies voiced their disapproval, these three supporters realized they made a mistake.  According to the Huffington Post, the three Republicans wrote a letter to Governor Jan Brewer pressuring her to veto the bill.  The letter stated that Driggs, Pierce, and Worsely had no intent to allow any type of discrimination by passing the bill, but only wanted to “create a shield for all citizens’ religious liberties.” 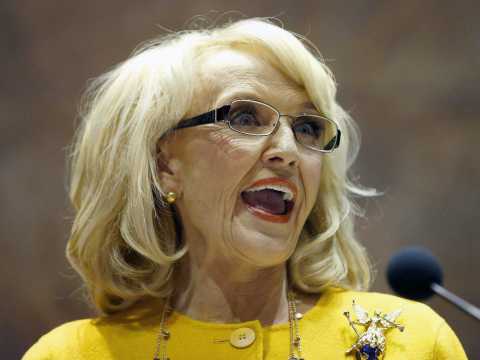 Governor Brewer has not publicly expressed her opinion about the letter or the passing of the bill, but her approval is all it needs to be enforced. Due to the immense negative responsive from local businesses and major companies, it would be very surprising if she does not veto the bill. If she doesn’t Arizona could very well lose its chance to host the Super Bowl next year and Governor Brewer would lose support from many of the state’s citizens.

By this coming Saturday Brewer must reveal whether she will veto the bill or allow it to pass.