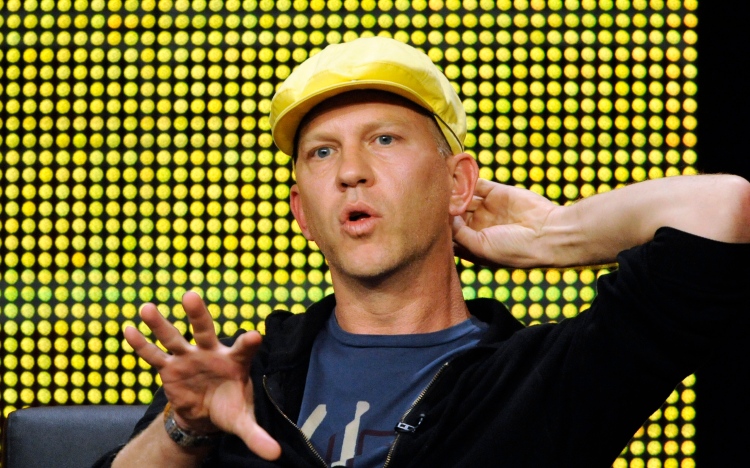 Despite the critical success of The Normal Heart, Ryan Murphy’s last collaboration with HBO, the premium network has decided not to move forward with Murphy’s new series. Open was described as “a multicharacter exploration of the complex, ever evolving landscape of sexuality, monogamy and intimacy in relationships.” The steamy drama was set to star Anna Torv, Jennifer Jason Leigh, Michelle Monaghan, Jaimie Alexander, Wes Bentley and Scott Speedman.

With such an accomplished cast and Murphy’s track record, it’s a bit puzzling why HBO decided not to continue with the project. The network has never shied away from homosexuality or risque endeavors. In fact, it has made a name for itself by pushing the envelope. 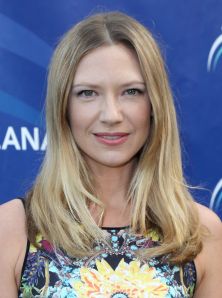 Torv was set to play a yoga instructor in a committed relationship with Jennifer Jason Leigh. Monaghan was to play a married gynecologist  who begins to question her sexuality after a hot encounter in an airplane bathroom with Torv.

Alas, our dream of getting a lesbian drama that’s better than The L Word has been put on hold.