Hallelu! After what seems like an eternity, RuPaul’s Drag Race Season 8 premieres tonight on Logo. The new queens look fierce and Mama Ru’s wisdom is sure to be as valuable as always, but there are still several hours to get through before the Pit Crew is called in. How can we possibly survive the agonizing wait until the premiere? Here are 8 ways to make it through the day.

Need a fix of drag race now, but can’t wait? Assuming you haven’t already watched the previous seasons enough to recount them from memory, give yourself a refresher in advance of the new season. Relive your favorite moments with your favorite queens. Hulu has a handful of seasons up and the rest of you Internet savvy readers should be able to find the remaining seasons somewhere in cyberspace.

Assuming you slave away at a day job like the rest of us, working can be a great way to distract yourself from impatiently obsessing over the Drag Race premiere. It may sound like an absurd notion, but try actually focusing on your work today. The time will go by faster and in the end, you’ll have had one hella productive day. Tell your boss to thank RuPaul. 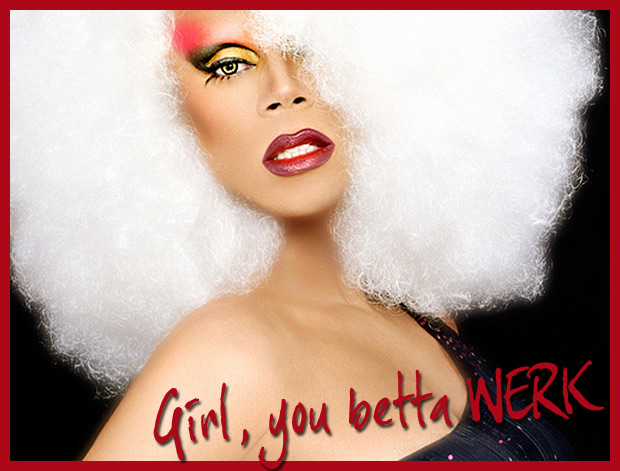 Spend your day brushing up on your reading techniques, because reading is fundamental! You may lose a few friends in the process, but what good is a friend if they can’t take a little shade? Try out your most brutal lines on everyone you encounter and see how you compare to the Drag Race queens. You might end up watching the season premiere alone after scaring everyone off, but you will be ready to read even the most clever of queens. 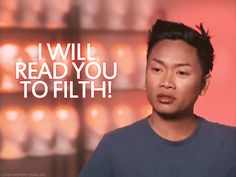 Ever wondered what you would look like in drag? Or maybe you’ve done drag several times before. Whether you’re a novice or a pro, man, woman or gender confused individual, get yourself dolled up to watch the Season 8 premiere in style. Worried you’ll look ridiculous? Who cares? Watch from the privacy of your own home if you don’t have the guts to sissy that walk out in public.

Most past contestants of RuPaul’s Drag Race have used the show as a platform to further their drag careers. You can find TONS of videos featuring queens who have appeared on the show. There are literally hours worth of videos to entertain you, so take your Drag Race obsession to the next level and actually support the queens in their careers beyond Drag Race. 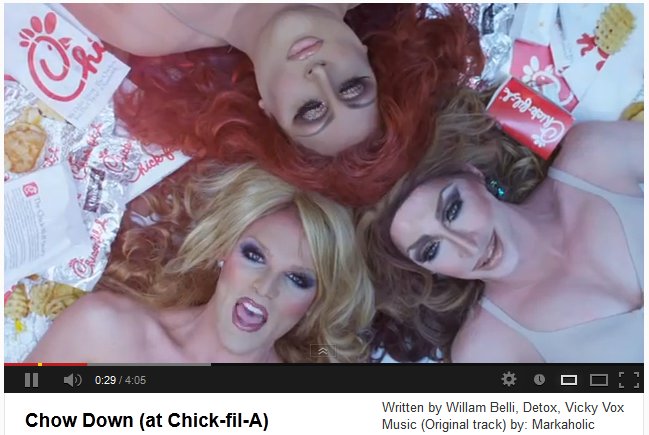 Hitting the gym is a great way to pass the time leading up to the Season 8 premiere. No, not just because working out is a great distraction, but because of all of the eye candy! If you’re missing the Pit Crew, get your blood racing while scoping out some other hotties. If they end up scoping you out too, it could lead to an even better way to pass the time until Drag Race Season 8 premieres. 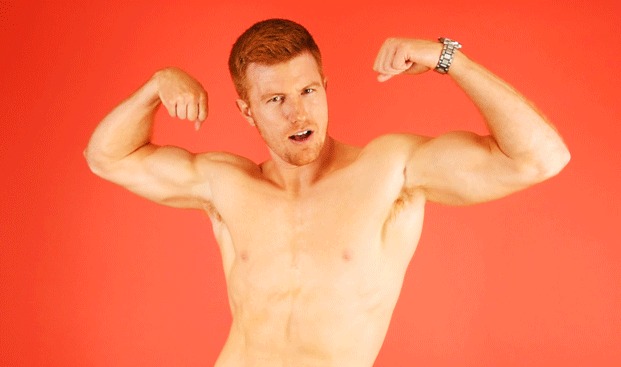 Go home with that hottie from the gym or call up your favorite FWB. Not only is it a great physical distraction, but it offers a great mental release. You should be able to stop obsessing over the Drag Race premiere for at least an hour (or less if you’re in desperate need of a better FWB). Just make sure whoever you decided to Kai Kai with knows you already have a date with Ru later.

If you’re not attending one of the MANY premiere parties at gay bars all over the country, why not have your own party at home? Take some time to create custom cocktails in honor of your favorite queens from past seasons. You shouldn’t drink on an empty stomach though. Make sure you have a well-balanced Tic Tac meal before drinking. And remember – it’s not drinking alone if your pet is home too.