Andy Wachowski Comes Out as Transgender

Even as a journalism student, I’ve never been very much into news reporting. However, relating to my passion for the LGBTQ community, if there’s one piece of news I enjoy, it’s a good coming out story. Whether it’s a video, an Instagram or Twitter post, or just a conversation, coming out stories are always great, no matter what the result is. Obviously good responses are better than bad, but I think bad responses can also lead to learning new messages that need to be spread about the community through education. The most recent coming out story is Andy Wachowski coming out as transgender. 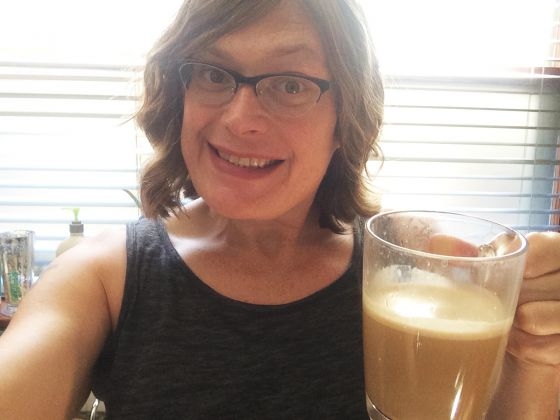 Andy, now going by the name Lilly, is now the sister to Lana Wachowski, who is also transgender. I always think it’s interesting who gendered family names are—the fact that being transgender makes one switch from brother to sister, son to daughter, etc.

In her statement to The Windy City Media Group Lilly mentions that she and Lana try to stay out of the press, but also told a very sad story that I think really shows the reality of being trans, of Lucy Meadows. Instead of trying to sum it up, I’ll quote it:

It was the “news” organization that had played a huge part in the national public outing of Lucy Meadows, an elementary school teacher and trans woman in the UK. An editorial in the “not-a-tabloid” demonized her as a damaging influence on the children’s delicate innocence and summarized “he’s not only trapped in the wrong body, he’s in the wrong job.” The reason I knew about her wasn’t because she was transgender it was because three months after the Daily Mail article came out, Lucy committed suicide.

This seemed to be a reason of why Lilly was so careful in her coming out process and rightfully so. I think as someone who is in a stable profession, coming out can feel like risking that job.

According to Wochit News, Lilly and Lana have directed eight feature films together (including The Matrix Trilogy) and are currently co-creating the science fiction series Sense 8 for Netflix.

While I have yet to see the series, I know from an After Ellen article that it does involve LGBTQ representation, including the transgender community. I think this is great, considering that the co-creators can relate to this identity.

Andy and Lana Wachowski at the premiere of Cloud Atlas.

While researching for this piece, I learned in the Wochit News video that other media outlets were trying to “out” Lilly as transgender, but that she wanted to come out on her own terms. I think this is so important. While I can’t personally relate, I can only imagine how hard it must be for celebrities and well-known folks to decide whether to come out to the world.

Like I said, I think coming out stories are always great to hear. As an activist and educator, I take bad stories of LGBTQ individuals as inspiration to educate people. I love that Lilly has come out and I really hope it only heightens respect people have for her and her sister in their work.