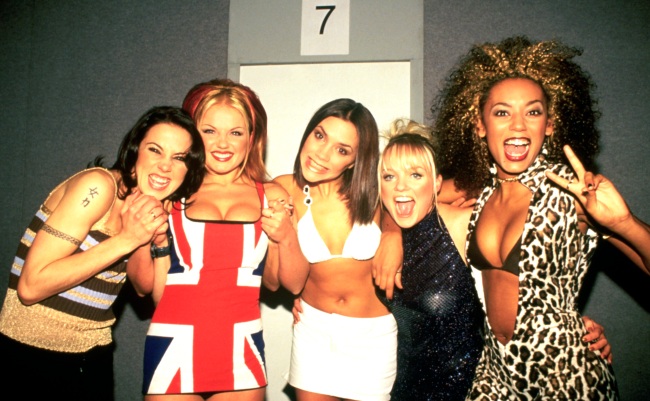 Despite never once attending one of their shows, meeting them face-to-face, or even receiving a response from one of the forever amazing Spice Girls on Twitter, I have always held them in the highest of regards.

You see, had it not been for their life-changing, landmark debut album, Spice, which celebrates its 20th anniversary on this very day, I’m not sure that yours truly would even be yours truly. I would’ve been someone, I’m sure; someone a lot more bland, composed and unassuming than the out-and-proud gay man that stands before you and shares these words. A man who, despite understanding that I was not like the common Bronx hood boy who roamed these streets back in my day, would’ve exuded a lot less “zig-a-zig-ah” than the opening lines of the LP’s opener, and the group’s first number one hit, “Wannabe,” possesses. 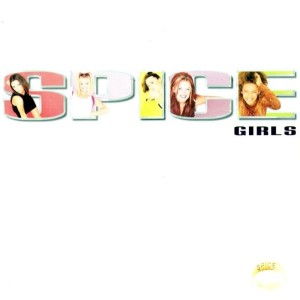 I still see that boy when I close my eyes: a somewhat shy, yet knowingly different teenager who forever and always had a pair of headphones attached to his head. In that space between my eardrums and the foam that covered the tiny speakers, I was able to start the journey of finding myself. The singers whose cassettes I purchased from street vendors because I didn’t have enough money to buy actual copies of their albums from record stores: Mariah, Janet, Whitney; the divas who never judged me for my queerness in both sexual and everyday situations, were always in constant rotation, but there was, admittedly, a bit of a generational disconnect.

They were great, sure, but they were also way older than I was and singing about more serious, adult matters that I couldn’t wholly grasp, at least, not at that time. The Spice Girls, however, were all about being fun and being loud. They were silly and at times, seductive, sweet yet not saccharine. They weren’t girls, but they weren’t women, either — at least, not musically. In reality, all five members were in their 20’s at the time of Spice — and that style, that energy, that zig-a-zig-ah, if you will, worked all too well in the life of someone who wasn’t, in the eyes of most, all-boy or all-girl.

Their music was full of energy and life, even when they slowed things down, which wasn’t often on Spice. Nonetheless, songs like “Naked” and “2 Become 1” received constant rewinds on Spice, while “Who Do You Think You Are,” a tune that wasn’t even released as a single in America (it was pushed in the U.K. as a double A-side with the touching “Mama”), became just as much as of a personal favorite as “Say You’ll Be There,” the second official single from Spice.

“Something Kinda Funny” was funky and soulful, while “Last Time Lover,” a naughty little ditty that includes Geri “Ginger Spice” Halliwell’s breathy line, “steady, ready, go, yes!” made my hormones go wild in thought of the boys in my high school that I couldn’t touch, but wanted to be touched by. Spice fully got me in ways no other albums had by that point, and slowly, but surely, opened up a door that allowed me to embrace, understand, and take on everything this occasionally happy, sad, crazy, and fulfilling little gay life has offered me so far.

And like the friendship of Scary, Baby, Posh, Ginger and Sporty Spice, I hope that zig-a-zig-ah — whatever the hell that is — never ends. 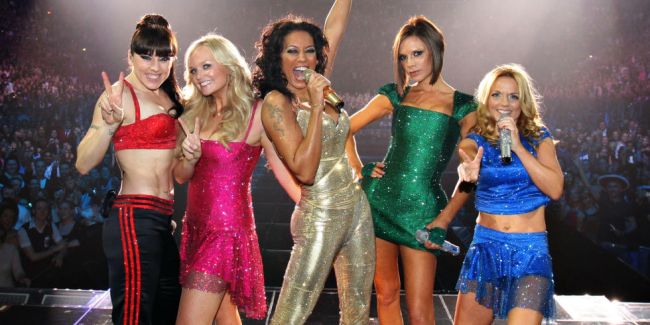 Pop-culture obsessed, opinionated and not afraid of either aspect, Jonathan Apollo tends to have a lot to say about everything and anything — especially when it pertains to the world of entertainment. Check out more of what he has to say on his Facebook page and his Twitter profile. Be warned, though: he’s not afraid to respond when necessary.

Like Loading...
« LGBT Rights Groups File Lawsuit Challenging Utah’s ‘No Promo Homo’ Law In Public Schools
How Did Public Bathrooms Get to be Separated by Sex in the First Place? »