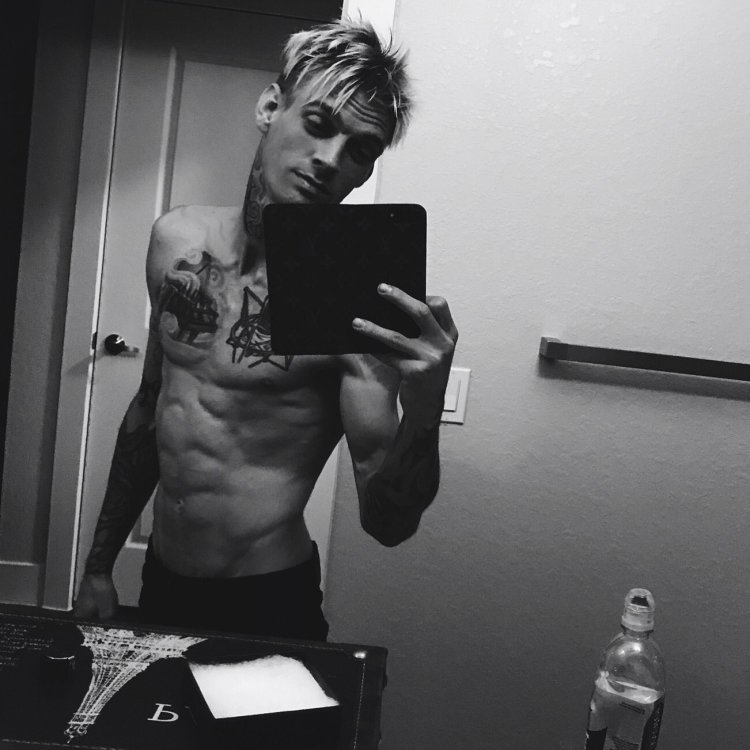 I had several intentions for the next KTCG entry that had nothing to do with the latest celebrity to join the “family,” but I guess fate had other ideas, so let’s talk.

Aaron Carter is not bisexual.

On Saturday, Aaron Carter bravely revealed that he’s attracted to both men and women, and way to go for him!

But, he did not implicitly say that he was a “bisexual” man.

Do you know who is, though? The media.

And the majority of y’all on social media.

Aaron Carter is bi and voted for trump…. let’s go back to not caring about his existence again

aaron carter is bi and the internet is confusing that with gay.

in other news the sun is hot and water is wet.

Aaron Carter is bi? Gurrrlllll…..I always suspected he was…he was giving me vibes in that Lizzie McGuire episode

And even the “It Gets Better” project.

Unfortunately, I don’t have the time today to fully break down why it’s not cool to name someone else’s truth with a term that “fits” whatever narrative feels comfortable for you (my words are needed elsewhere today, as in, the job that pays me for typing them out), but I do want to say this:

This is Aaron’s truth. Not yours.

This is the culmination of a journey that took, in his own words, more than half of his life to finally get to, and no one has the right to take that away from him.

No one in the media. No one online and not even myself, which is why I won’t even refer to Aaron as being “queer,” my favorite semi-acceptable blanket term for someone in the life.

Aaron Carter has definitively stated that he finds men and women attractive. That’s all he has said and yes, to the ignorant few who either by choice or by the obvious inability to love another or themselves, I’m sure his now-former girlfriend was made aware of the fact before he shared that message online.

(Also, they just broke up. Please try to respect them both at this time on all matters.)

To borrow the title from one of his most popular songs, this is Aaron’s party. Respect it and respect his truth, for it is not yours nor is it mine.

Welcome to the family, Aaron. We embrace you and we love you.

To everyone else, keep the conversation going — but, respect the person speaking.

Pop-culture obsessed, opinionated and not afraid of either aspect, Jonathan Apollo tends to have a lot to say about everything and anything — especially when it pertains to the world of entertainment. Check out more of what he has to say on his Facebook page and his Twitter profile. Be warned, though: he’s not afraid to respond when necessary.

Like Loading...
« Keep the Conversation Going: An Open Letter to Caitlyn Jenner – and the World of Social Media
5 Ways Trumpcare Screws Over LGBTQ+ Seniors »